 Portfolio / Battle of the Somme

A national commemoration to mark the start of the 100 years since the Battle of the Somme took place at Heaton Park summer 2016. VFX helped to produce eco-friendly mud for the memorial production.

Organisers issued an appeal for hundreds of volunteers to take part in a huge choreographed performance during the centenary event to commemorate 100 years since the Battle of the Somme. They appeared alongside professional dancers, but organisers kept tight-lipped over the exact nature of the show. The performance was choreographed by Lucy Hind, who was heavily involved in the choreography for the opening ceremony of the London 2012 Paralympic Games. The main purpose of this project was to honour all those who died in the First World War campaign.

We were delighted to be involved in such significant and meaningful event. The mud effect needed to be eco-friendly as this was being used in a highly populated public performance where the entertainers would be splashing, dancing and climbing out of the mud. 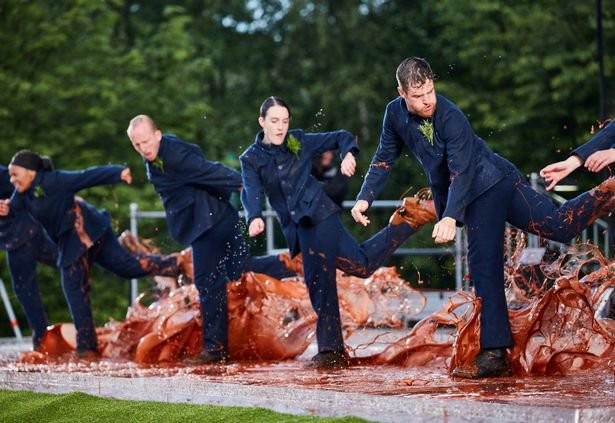 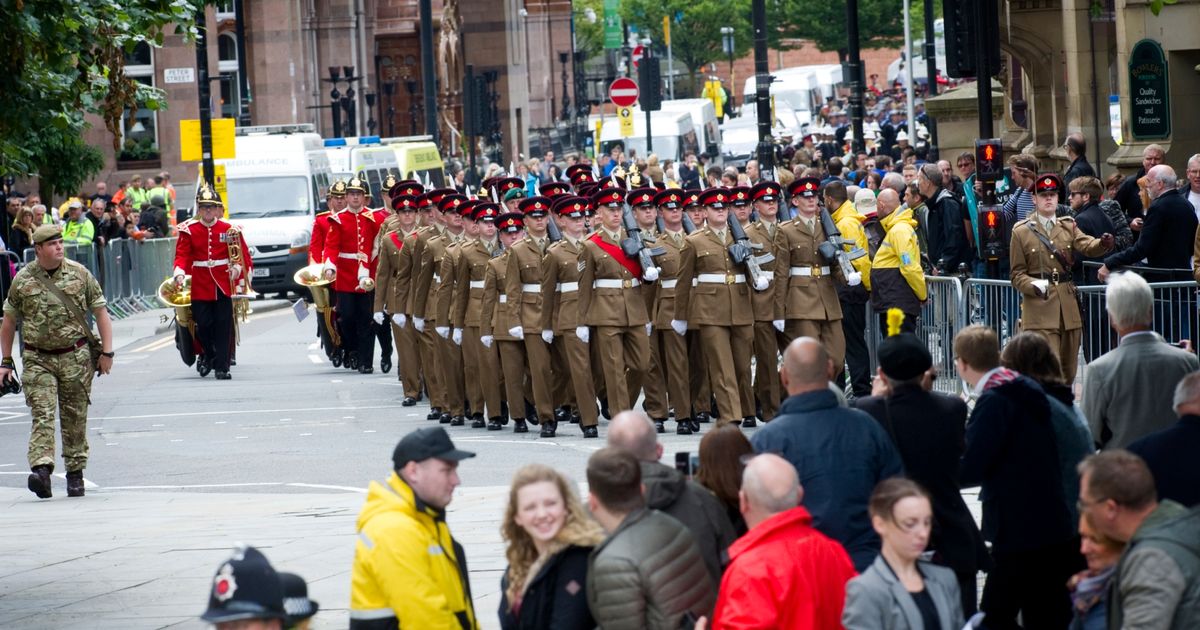 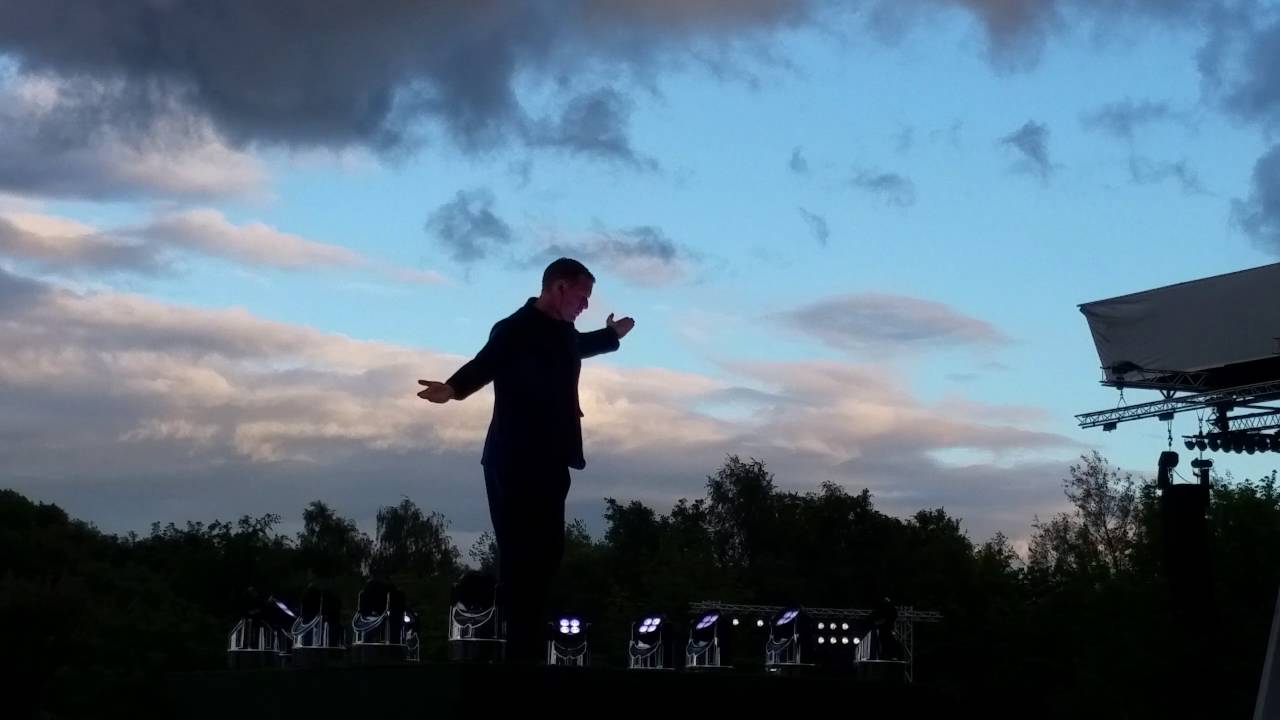