Britain is a mixture of despair and hedonism in 1919 in the aftermath of the Great War. Returning soldiers, newly minted revolutions and criminal gangs are fighting for survival in a nation rocked by economic upheaval. One of the most powerful gangs of the time is the Peaky Blinders, run by returning war hero Thomas Shelby and his family. But Thomas has bigger ambitions than just running the streets.

We were contacted by the production team working on the latest series of Peaky Blinders. They required some thick black oil for filming a scene in the upcoming season. 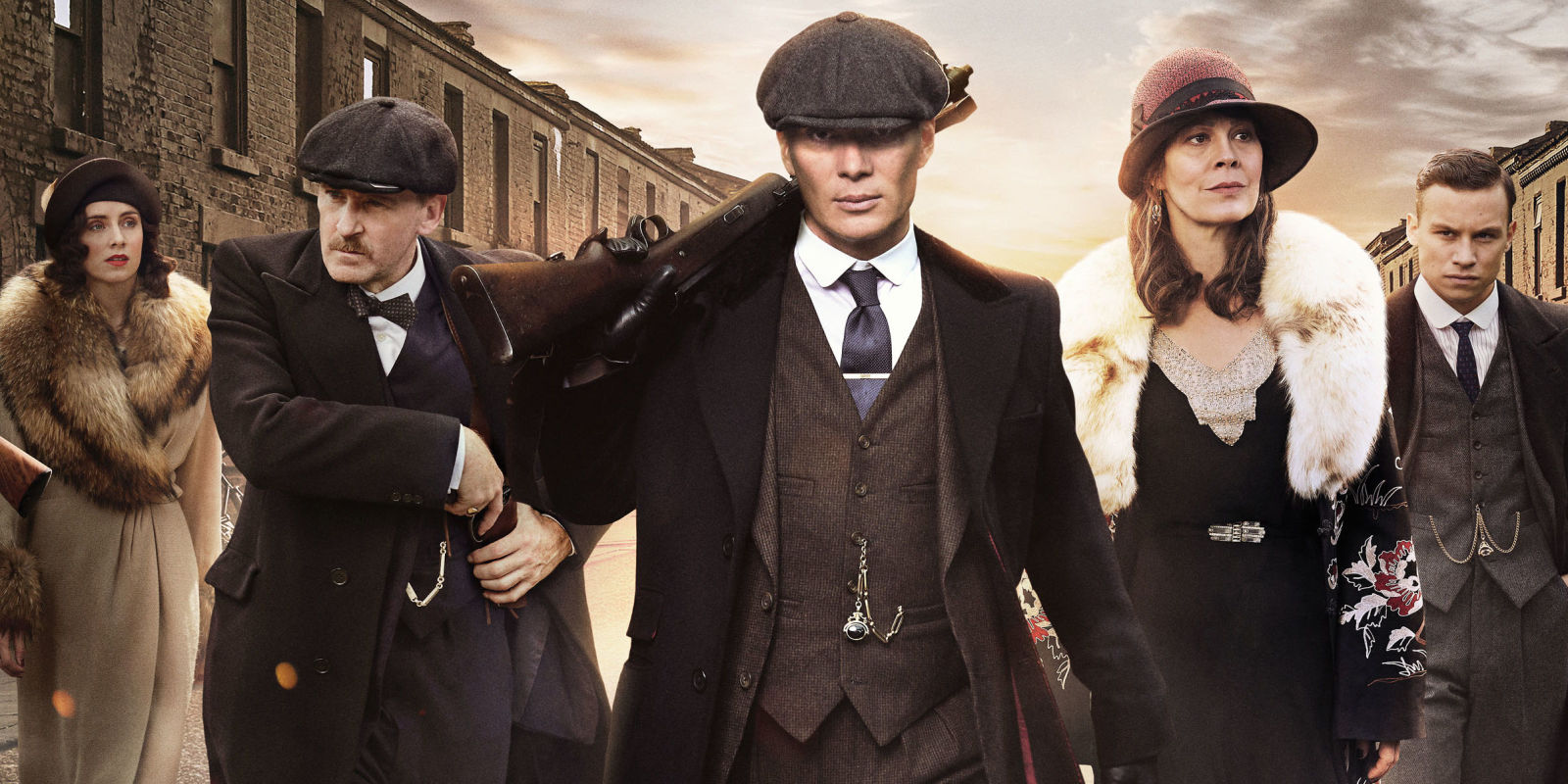 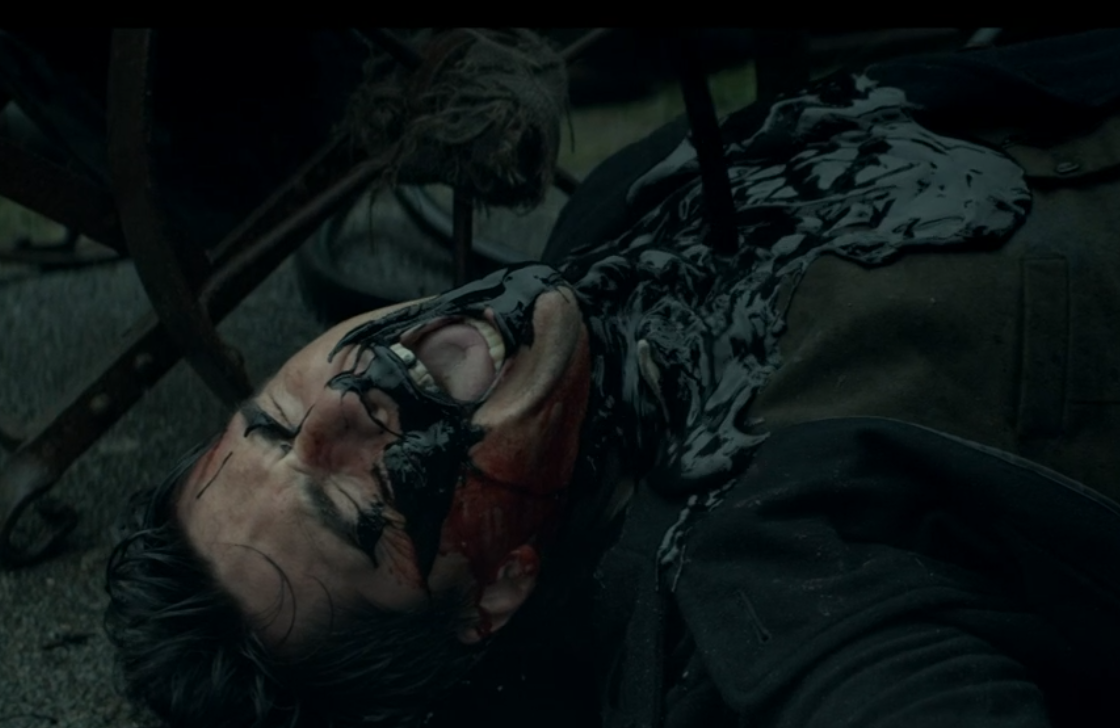 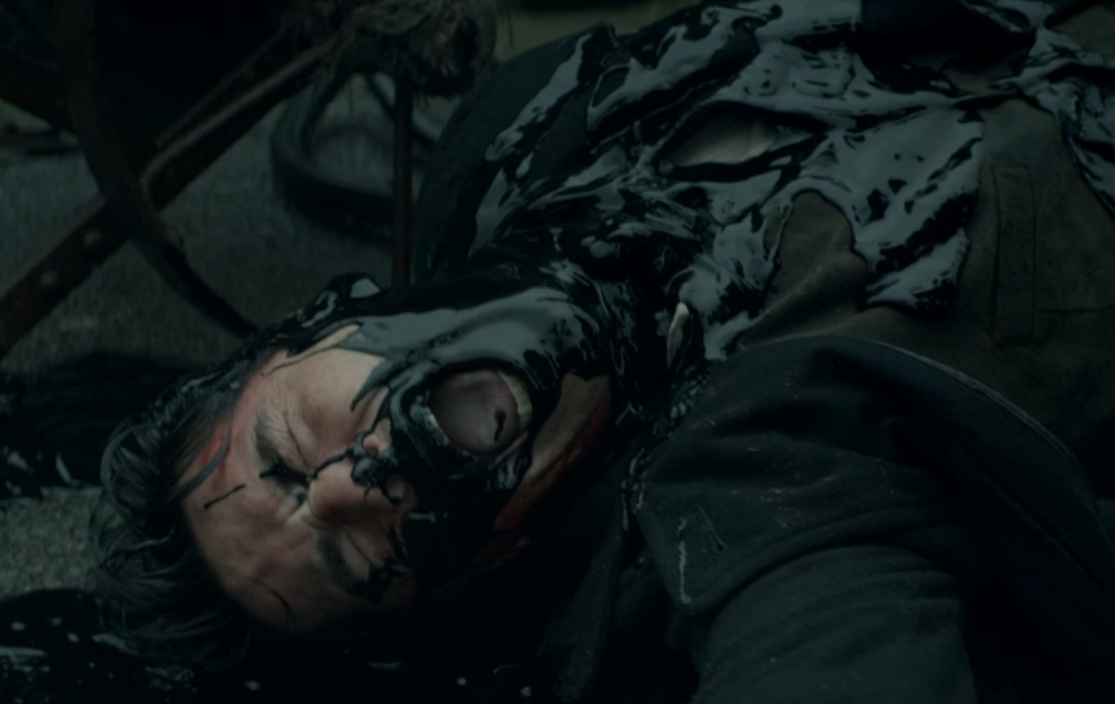 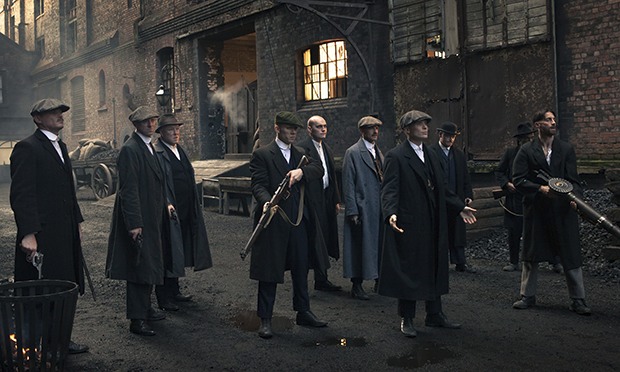