Avengers: Infinity War is a 2018 American superhero film based on the Marvel Comics. Iron Man, Thor, the Hulk and the rest of the Avengers unite to battle their most powerful enemy yet – the evil Thanos. On a mission to collect all six Infinity Stones, Thanos plans to use the artifacts to inflict his twisted will on reality. The fate of the planet and existence itself has never been more uncertain as everything the Avengers have fought for has led up to this moment!

We were approached by the production team working on Avengers: Infinity War to create “purple gel blood”. The blood needed to be non toxic, washable and non staining as this was to be used on human and prosthetic skin, as well as to smear on costumes and weapons. We started off by sending 3 sample colours for the team to test on camera before deciding on the final shade. 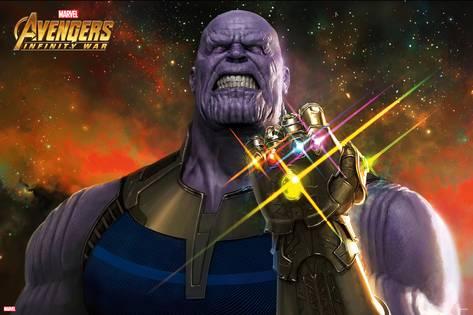 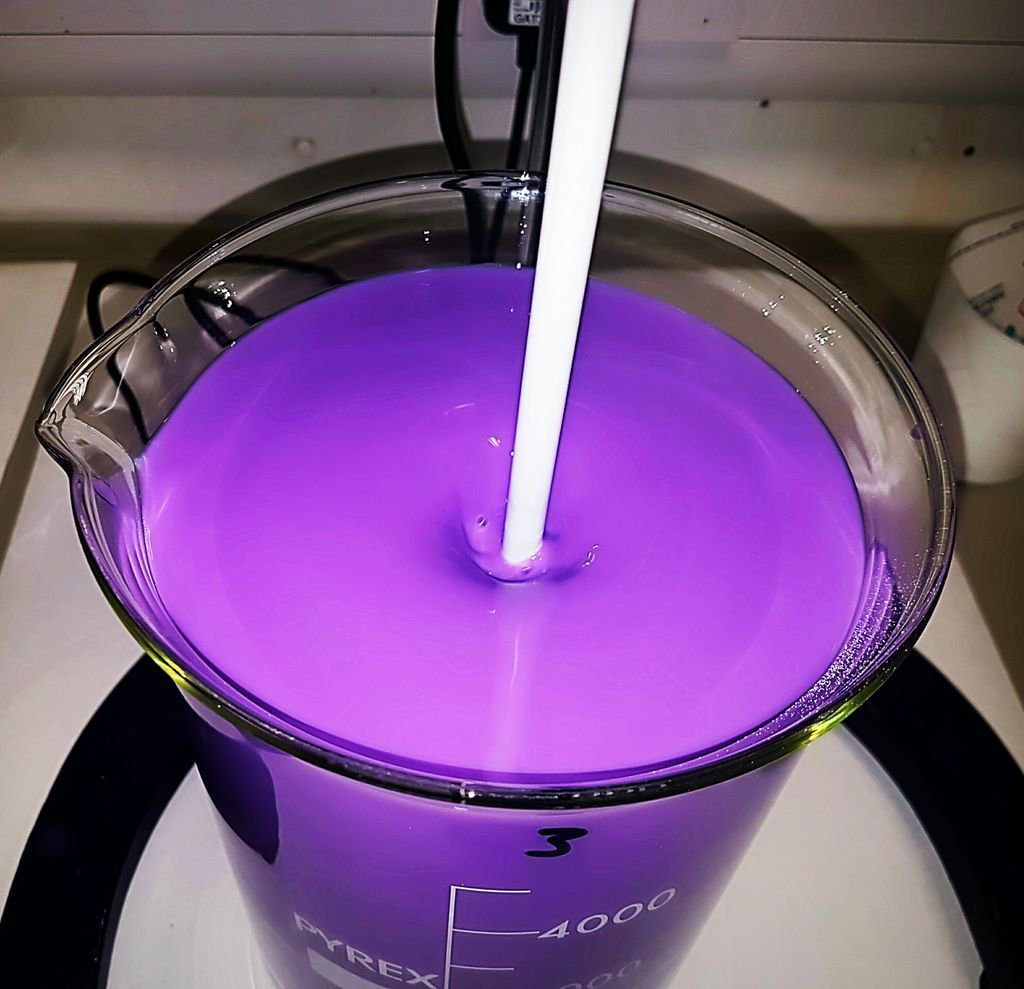 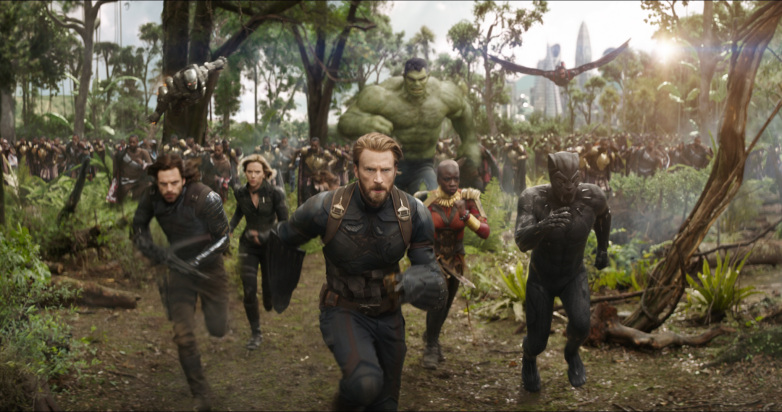