Conceived as part of the major AW14 creative project, ‘The Masters’ Selfridges window display, The World of Rick Owens is the biggest single designer project the department store has ever initiated.

As part of ‘The world of Rick Owens’ project we formulated a black vomit for the Selfridges window displays. The window displays were part of a celebration of the designer’s cutting-edge approach to fashion.

The World of Rick Owens encompassed an exclusive Selfridges’ collection, a curation of the ground floor concept store, and dedicated menswear and womenswear destinations.

In addition to this, grandiose window displays and a 25-foot Rick Owens torso dressed the Oxford Street store throughout the duration of the campaign.

The team at Vickers Laboratories were very excited by this Selfridges window display project, as it required a new set of considerations during the planning and production of the product. Having previously been approached for work on film, television and on stage, the opportunity to take part in a unique display and art installation caught the team’s eye instantly. 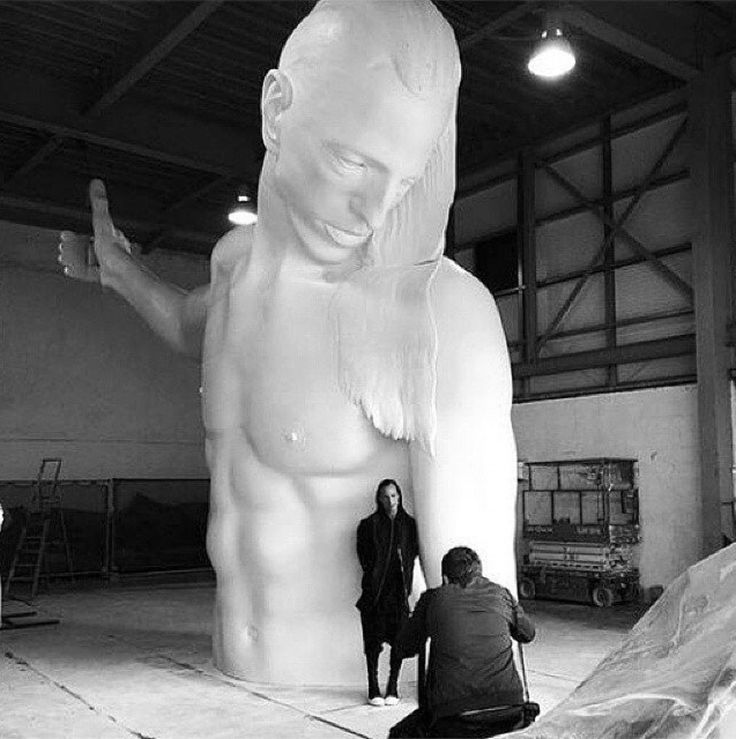 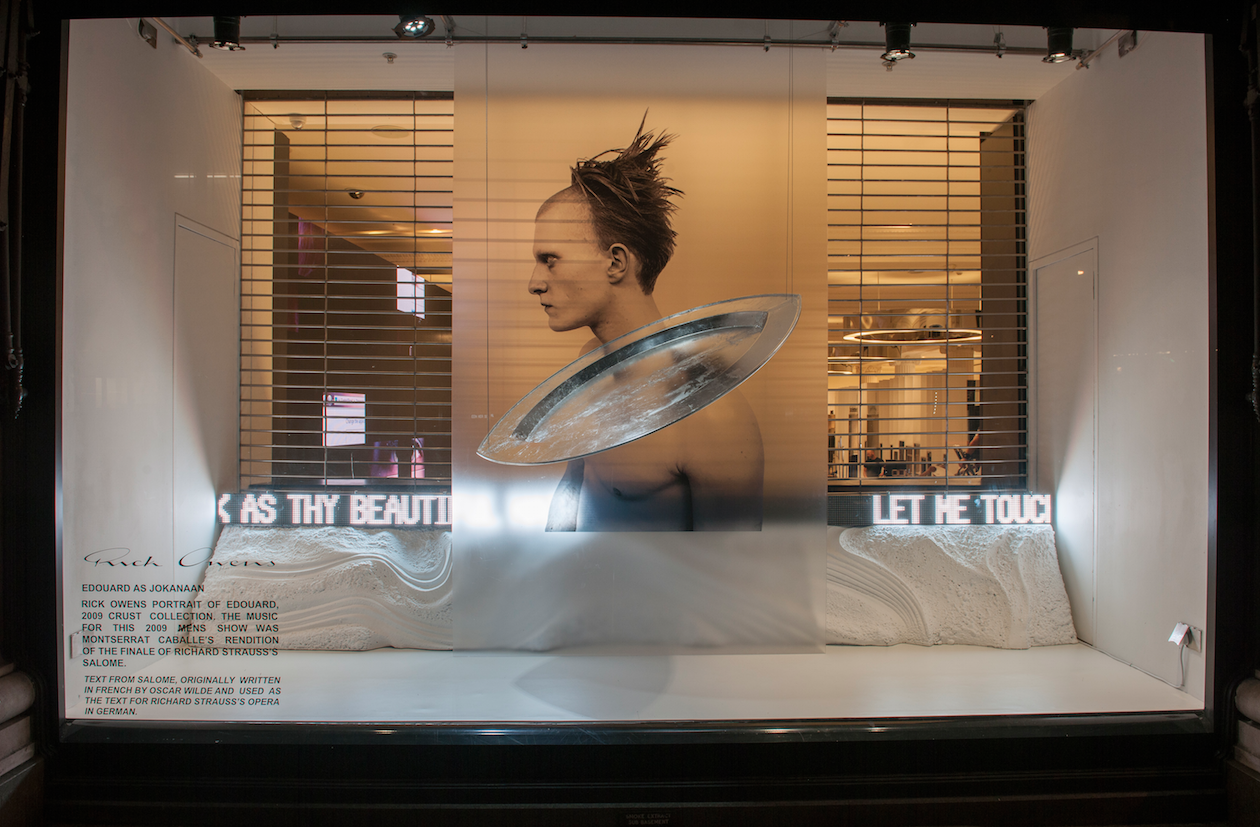